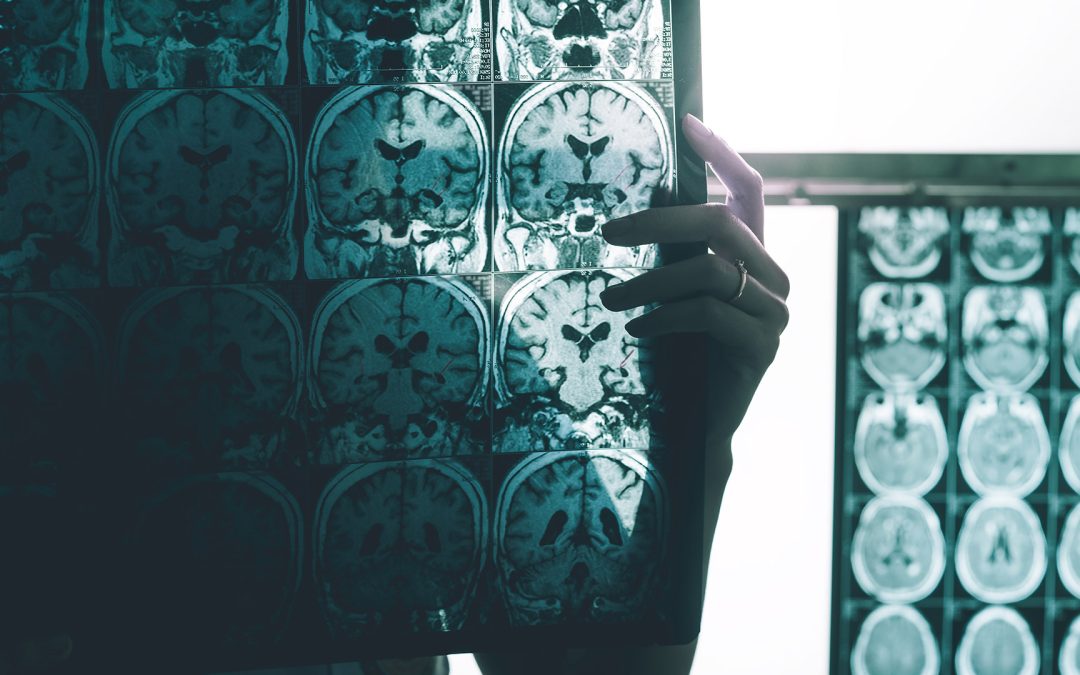 The article by Dr. Martin L. Pall is published in the journal, Current Alzheimer Research, 2022

For almost a quarter of a century, researchers have been studying and publishing on the effect of calcium on Alzheimer’s Disease. Research has led to the development of the calcium hypothesis of Alzheimer’s disease, which argues that Alzheimer’s is caused by excessive intracellular calcium.

Calcium causes changes to the brain

Calcium build-up in cells results in diverse range of changes in the brain. There are two significant changes that develop conditions for Alzheimer’s disease.