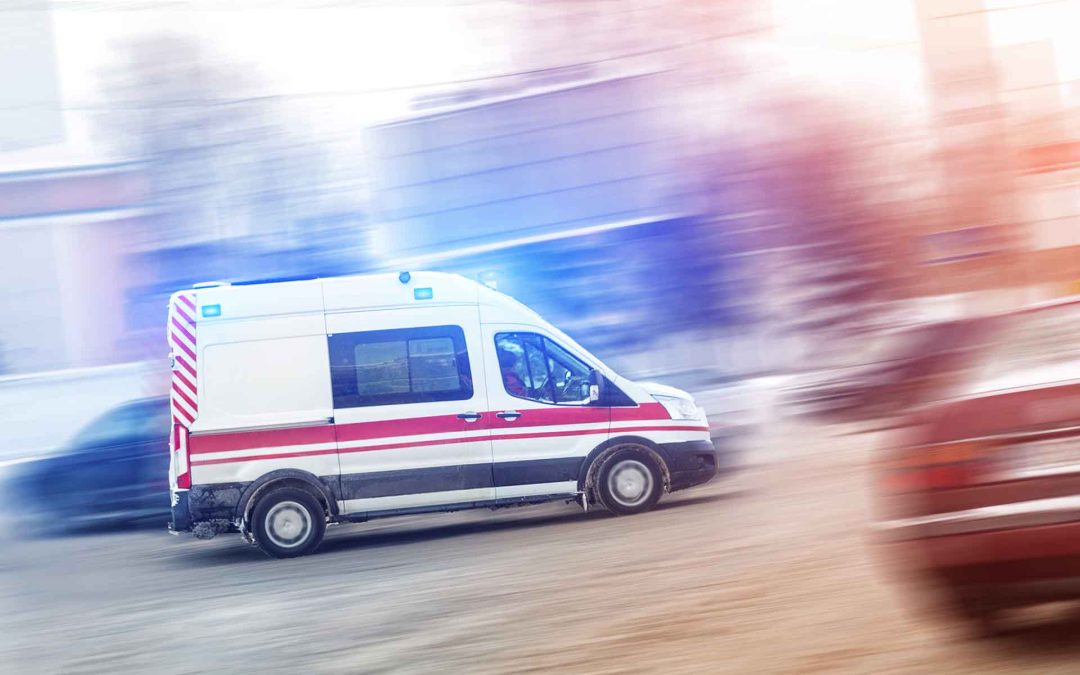 Part of a Mainz Meeting document excerpt on the 5G ambulance deaths and 5G bird deaths.

It was proudly announced in England that an ambulance service will be using 5G communication between the ambulances and the hospitals served by them. The first such ambulance, it was proudly announced, was to be put into operation in Coventry in the West Midlands region of the UK: https://www.coventrytelegraph.net/news/coventry-news/what-is-5g-15108544 So what happened when that 5G ambulance was operational. What happened is that three of the ambulance personnel died within an 11 day period of apparent suicide: Three NHS workers die suddenly while working for same ‘toxic’ ambulance trust. Could 5G be related? Alan Selby Mirror Sun, 24 Nov 2019 02:23 UTC; https://www.bbc.com/news/uk-england-suffolk-50522214 ; https://www.itv.com/news/anglia/2019-11-22/concern-for-welfare-of-east-of-england-ambulance-staff-after-three-deaths-in-11-days/ Shortly before their deaths a whistleblower wrote to the East of England Ambulance Service NHS Trust’s boss complaining about psychological abuse. There are widespread neuropsychiatric effects produced by low intensity EMF exposures, including depression. Depression can cause suicide and various neuropsychiatric effects may well lead to abusive behavior.

There were hundreds of birds which died of apparent sudden cardiac death during three days of 5G testing in a park near Rotterdam. https://www.healthnutnews.com/hundreds-of-birds-dead-during-5g-experiment-in- the-hague-the-netherlands/ There had been earlier stories published on these bird deaths where the industry denied doing 5G testing but in this article, it was shown that workers had been told to lie about those tests. It has been shown in rodents that MM-wave exposure (non-pulsed) can cause sudden cardiac death (Potekhina IL, Akoyev GN, Yenin LD, Oleyner 1992 Effects of low-intensity electromagnetic radiation in the millimeter range on the cardiovascular system of the white rat. Fiziol Zh 78:35-41 (in Russian)), making it very plausible that these bird deaths were in fact caused by 5G exposures. A second apparent large epidemic of birds falling out the sky of apparent cardiac death occurred last October shortly after the 5G ambulance was turned on in Coventry (see discussion above): , In October 2019, there were already reports that birds fell down from the sky outside the Coventry hospital, after 5G antennas were turned on to enable the Smart Ambulance 5G wireless system in Coventry. See link: https://www.facebook.com/Francesalexandrina/posts/2704854299560059
Insect will be massively impacted by 5G EMFs. In 2000 and 2001, two US patents issued for the use of millimeter wave EMFs as insecticides (patent #s 6,073,365 and 6,192,598). These were for using non-pulsed EMFs not the extraordinarily pulsed and therefore dangerous 5G EMFs.